Pax Viking is a strategic, historical game for 1-6 players aged 12 and up about the lesser know Vikings that travelled eastwards. These adventurers and explorers primarily came from Sweden and were for most parts merchants: skillful opportunists when it came to the use of both shinning silver and sharpend steel.

Pax Viking is a card driven game where you compete over cards in a common market in combination with strategic movement of longships on the map. You can play cards you buy on map locations you control through your longships; create trading posts, claim benefits from events and more. You can also play cards on your jarlboard, adding abilities to your player through friends, allies and gods. In the east you explore and develop the regions and trade routes. In the west you can find powerful allies and gods to help you. Through your actions you collect followers to give you power and influence for your final bid: to be the first king of Sweden. 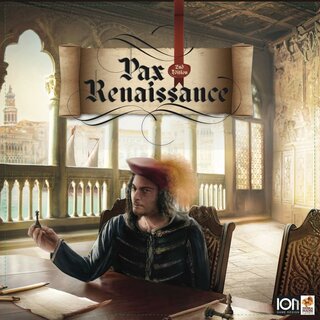 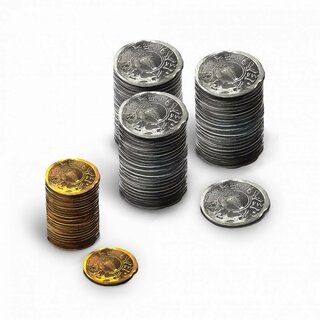 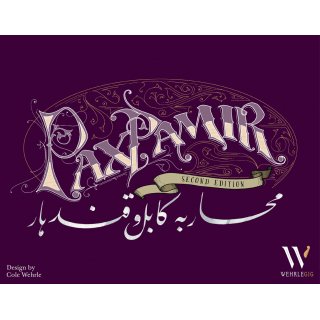 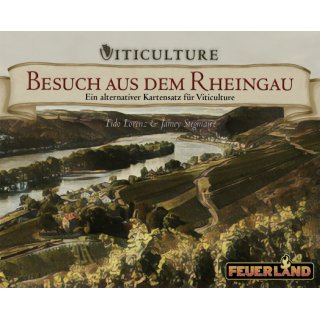 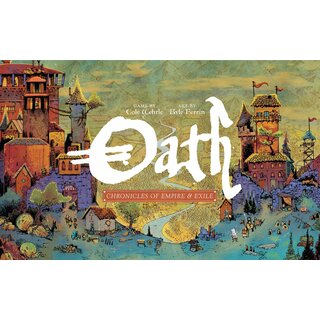 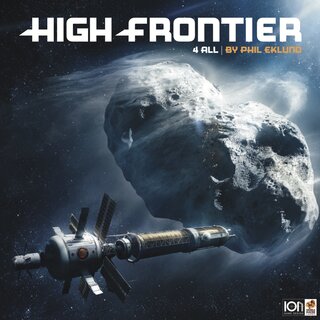 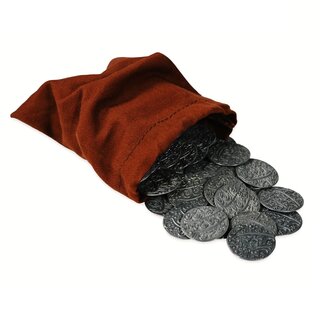 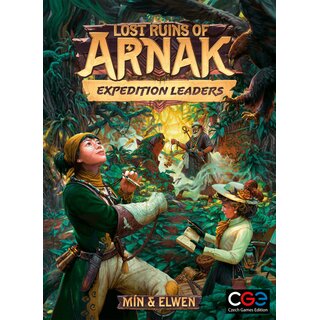 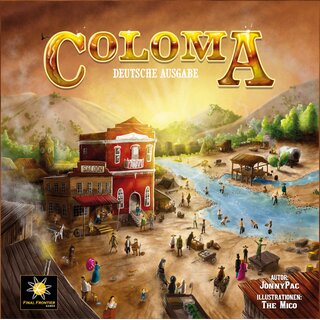 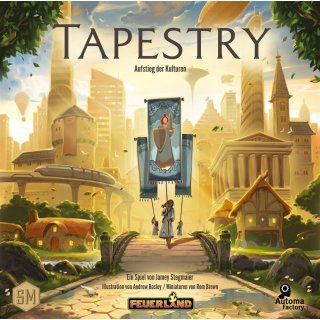